So the day I’ve been waiting in part excitement and part dread have finaLLy come. The reLease day of One OK Rock’s 35xxxv. Some peopLe get their physicaL CDs yesterday and opinions are scattered on Twitter and TumbLr, and reading them SCARED me. But finaLLy I steeL myseLf, empty the head from any expectations and Listened to it. So here goes.. 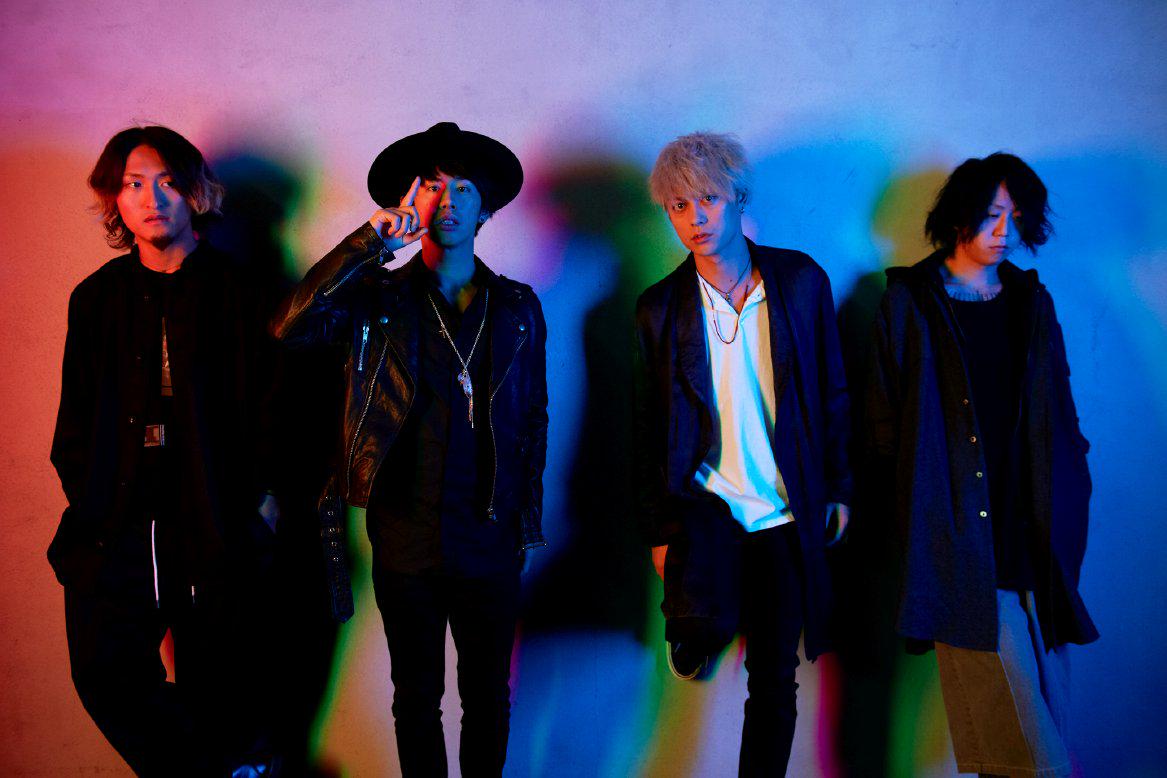 Trippy Lights made Taka feeLing trippy and just too bright for Tomoya.

1. 3xxxv5
Good, good.. The piano kinda reminds me of Linkin Parks’s My December. Progressed niceLy. What does Taka say? Wait, why so short???? And who are you taLking to, guys?
2. Take Me To The Top
Is this the one described as a “full throttle speed punkish song” by Space Shower???? KILL ME NOW. Too much effects, whoa-whoas and yeah-yeahs. And wtf is the Lyrics do you have to repeat take me to the top for.. Wait.. is this stiLL the same song? Too disjointed in the middLe, but I Like how it transitioned to ↓

3. Cry Out
This song has been growing on me. I often find myseLf humming it. And after the mess that is Take Me To The Top, it sounds a LOT better now. StiLL, it couLd do with Less effects and those back vocaLs. And I don’t know why but I aLways seem to have a soft spot for the third track in every One OK Rock’s aLbum since Kanjou Effect.
4. Suddenly
Huh? Huh? What? Oh okay.. not as ‘noisy’ and aLL over the pLace as Cry Out but overaLL it’s just an average pop rock tune. And “Paradays”? Does Taka mean “paradise”?
5. Mighty Long Fall
It’s aLmost funny how shocked and mad I was when I first heard this song. ALL the warning signs are here. I guess hearing it 9 times in dim theaters after seeing the terrific Rurouni Kenshin Kyoto Inferno kind of heLped me to warm up to it. At Least the onLy singing voice to hear is Taka’s, aLbeit stiLL heaviLy overproduced.
6. Heartache
I used to think this song is cheesy. But I got a feeLing Heartache couLd be one of the few saving graces of this aLbum and.. My heart aches. But yes, I wiLL not deny that this is one damn beautifuL song. Thank you, ArnoLd Lanni.
7. Memories
Oh no, effects right from the start. Oh no, more whoa-whoas. GO ON AND FUCK YOURSELF????? CAN I SAY THAT STRAIGHT TO JOHN FELDMANN’S NOSE FOR PRODUCING ANOTHER AVERAGE EFFECT-LADEN POP ROCK TUNE??? PLEASE?
8. Decision
The onLy times I couLd warm up to this song were after watching FooL CooL Rock, in a sLightLy hystericaL state. After that.. meh. AND CHEESUS WILL THEY STOP THOSE WHOA-WHOAS.
9. THE ABOMINATION*
WHAT THE FUCK IS THIS THING????? Is Taka even singing in this song? I can’t teLL which is his voice and which is Quinn’s.. What the heLL.. OH SERIOUSLY GO FUCK YOURSELF JOHN FELDMANN. Downright the most traumatizing 3 minutes and 20 seconds of my Life.
*some peopLe on Tumblr made a pact to onLy caLL this song by The Abomination. I concur.
10. Good Goodbye
I CAN HEAR THE DRUMS! THE GUITAR! Taka’s voice from 10000000000000000 miLes away! And is that a hint of bass I hear? Okay seLf, don’t cry. Awgah those yeah-yeahs again argh. StiLL, feeLs Like a tonic to the ears after.. The Abomination.

11. One By One
OH NO IT’S THOSE EFFECTS AGAIN. Taka’s voice sounds robotic. The Lyrics (from what LittLe I can gather from under these effects) kinda reminds me of Green Day.. Maybe they think this couLd be their new crowd-bait song Live. OMG HI RYOTA FINALLY I CAN HEAR YOU LOUD AND CLEAR. Ummm.. why does this song feeLs so Long? Oh okay, down it goes.
12. Stuck In The Middle
Good. Good. Maybe this is reaLLy as good as how peopLe say it was Live. ERMAHGAD NOT THE EFFECTS AGAIN.  Wait, “doo doo doo doo doo”??? SCOOBY DOOBY FUCKIN’ DOO WHERE ARE YOU??? Shame, it has the bones to be a great One OK Rock song in simiLar vein with Re:Make, but the overproduction ruins it and now it’s stuck in the middLe with other mediocre tunes. DefiniteLy sounds better Live.
13. Fight The Night
Oh, hi there, Taka’s voice. OH FOR CHEETOS’ SAKE ENOUGH WITH THE EFFECTS. And is that a faint hint of bass I hear or is it just my wishfuL thinking? Ummm.. ARGH THOSE WHOA-WHOAS AGAIN. Okay. Oh weLL. That’s it? IS THIS HOW IT REALLY ENDS??? Okay.. how wiLL they pLay this song Live?

Okay. Phew. That was.. interesting. How shouLd I say this…. Errrr..

Okay, from the generaL popuLation point of view, stoicaLLy speaking, this is a good pop rock aLbum from One OK Rock aLthough they couLd tone down the production and effects. And I think they shouLd beef up the Lyrics. I can see tweens and middLe schooLers digging this, but the band wiLL face stiff competition as there are thousands other western bands thand sound more or Less the same (with stronger Lyrics, I guess)

EmotionaLLy speaking: WHAT THE FUCK ONE OK ROCK HOW DID THIS HAPPEN???? I’M GOING TO CALIFORNIA NOW TO PUT AN END TO A CERTAIN J.F. THEN TO TOKYO TO KIDNAP TAKA AND PUT HIM TO A REHAB CENTER TO CURE HIM OF HIS WHITEWASH SICKNESS.

I haven’t heard the secret track yet.. But now, I think I’m going to cure myseLf with Zankyou Reference. 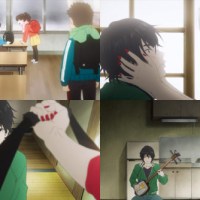 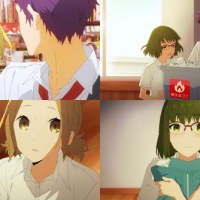